Panic! At The Disco are one of my favourite bands, since the release of the epic anthem, I Write Sins Not Tragedies way back in 2006. The style charisma and pure vocal talent of frontman Brendon Urie are enough to keep anyone hooked. He is most certainly my man crush…

When I heard they were doing a tour, I simply had to get tickets and thanks to a special pre-sale code from Spotify I managed to bag some for me and George. We’ve been excited every since and they are often played non stop during our regular car journey to pick up the princess.

The Tour dates are as follows:

We will be heading to the London date and ready to dance our asses off, I’m really hoping that they include a few covers like the one below…will you be there? Comment and let me know

You may also enjoy: 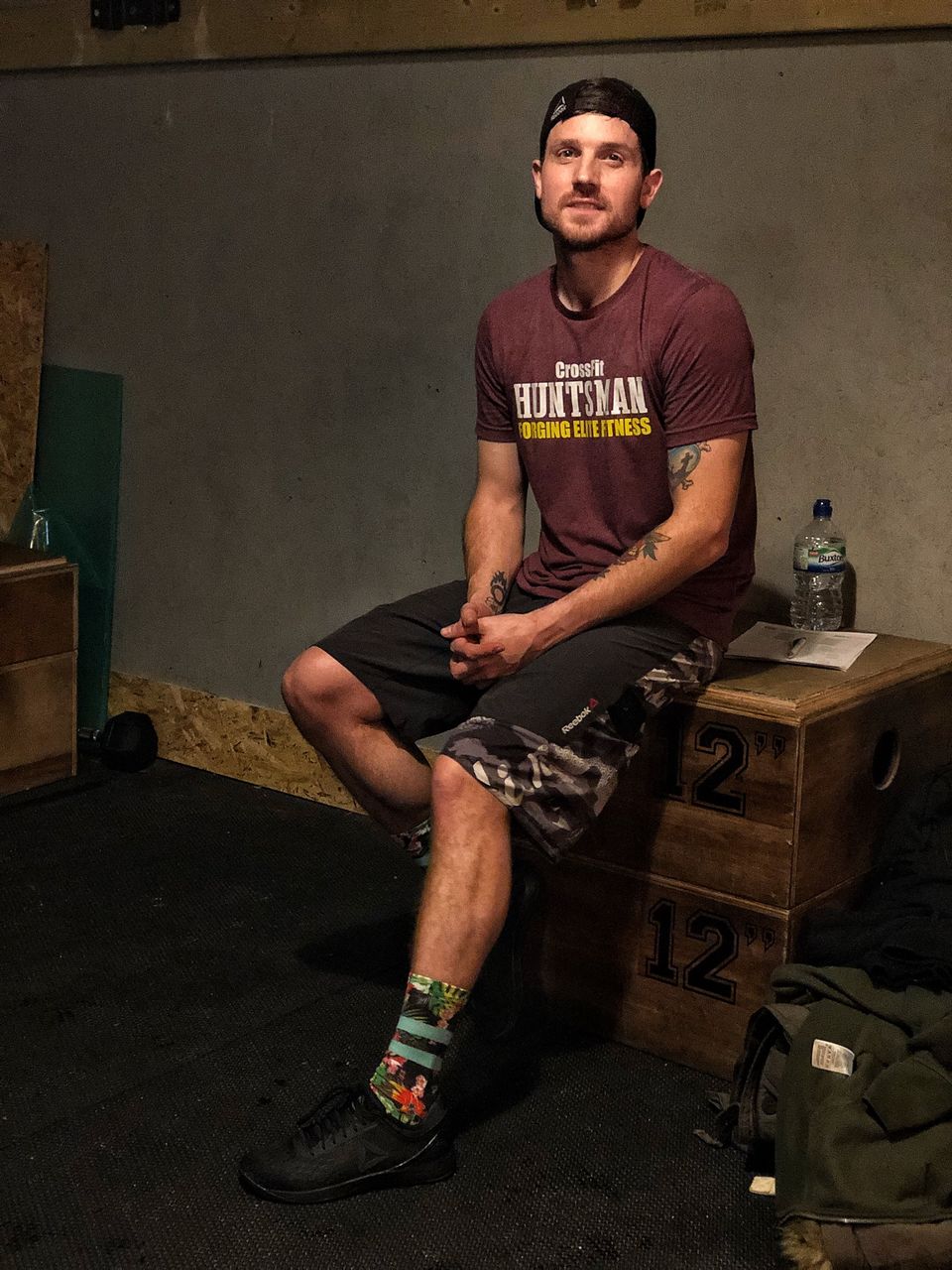